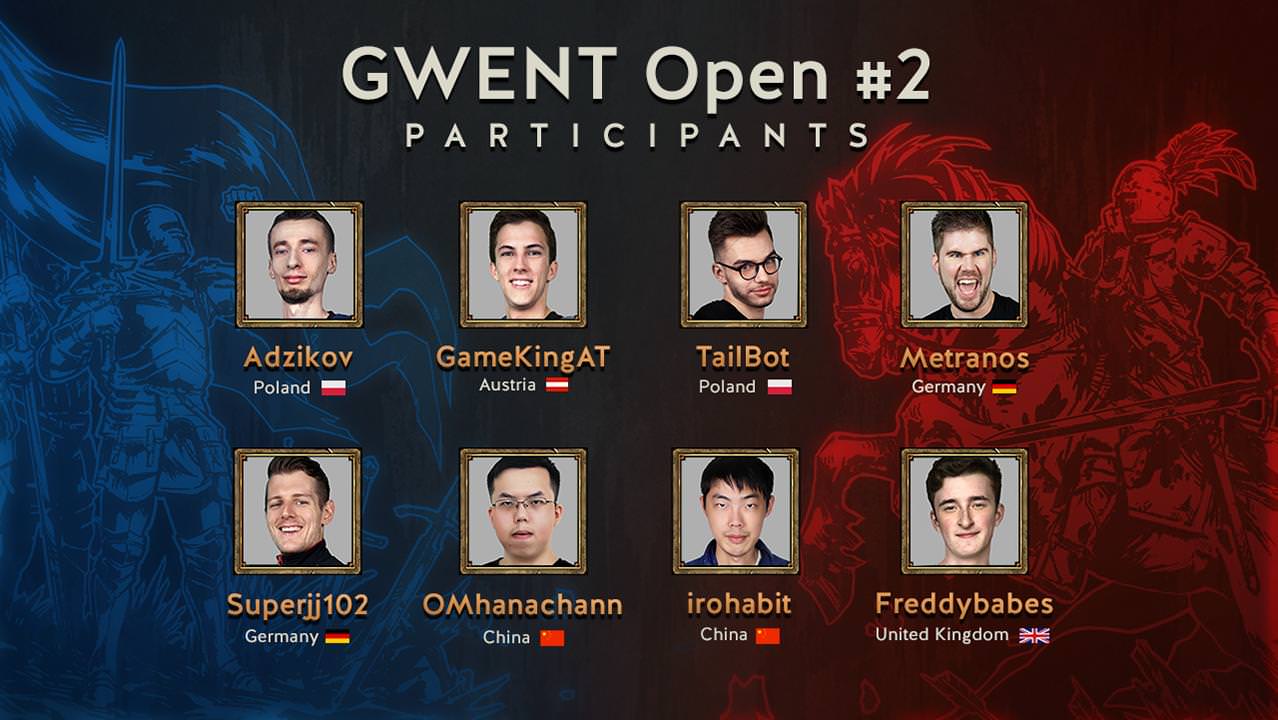 Matches are played in a best-of-five, single elimination format: