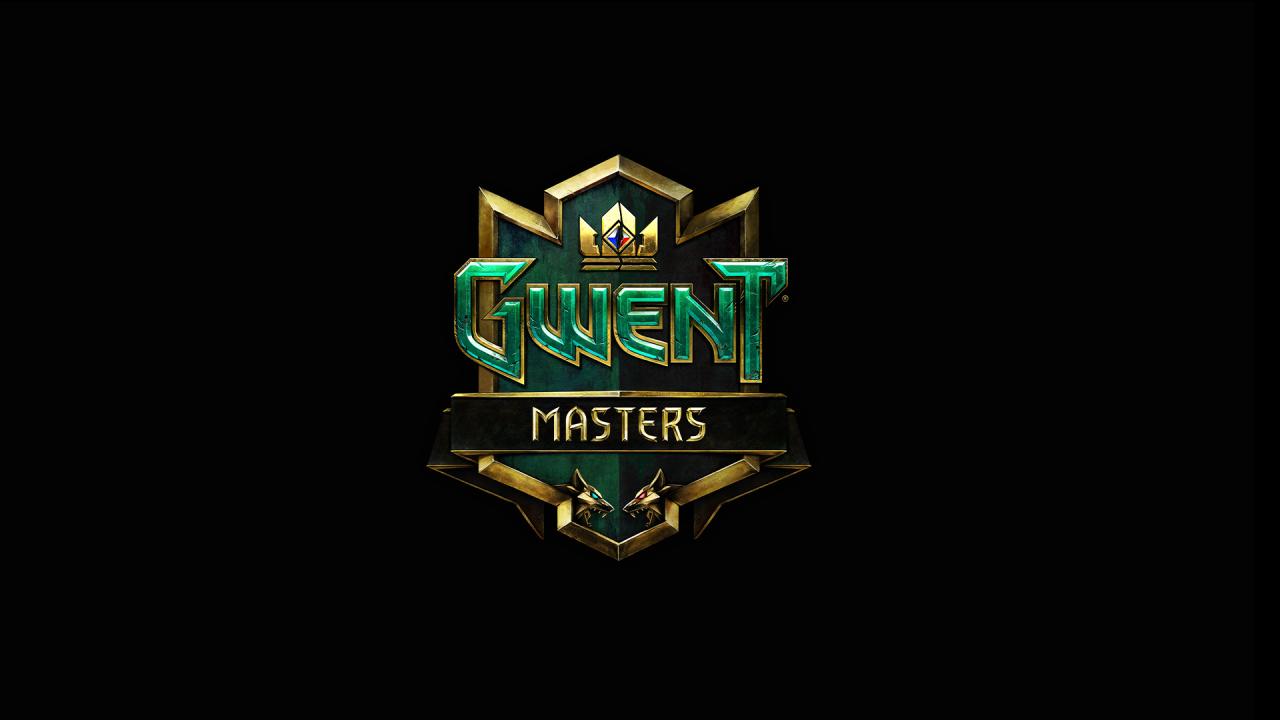 Official GWENT Open and GWENT World Masters tournaments organized by CD PROJEKT RED will each follow the same Single Elimination, Best-of-Five format. A player will be eliminated from the tournament if they lose a match. To achieve victory, players must win 3 out of 5 games against their opponent.

Ahead of the tournament, each participant must build 4 decks from 4 different factions. No two decks can be of the same faction. Opponents will be able to ban, in secret, a chosen enemy deck at the beginning of each game. Once the players have each banned an enemy deck, they will choose 1 out of their 3 remaining decks to use for their first match. Winning decks can’t be used to play another match, while losing ones may be used again or swapped out for a different one.

Play-In Tournament organized by CD PROJEKT RED will be held in Round Robin format (2 groups, 6 players each, Best-of-Five) with winners of each of 2 groups qualifying to World Masters. The remaining (3 to 5) invites will be given to the winners of a single Best-of-Five series against players from the opposing group according to the seeding (see the example below in which 5 players are to qualify). 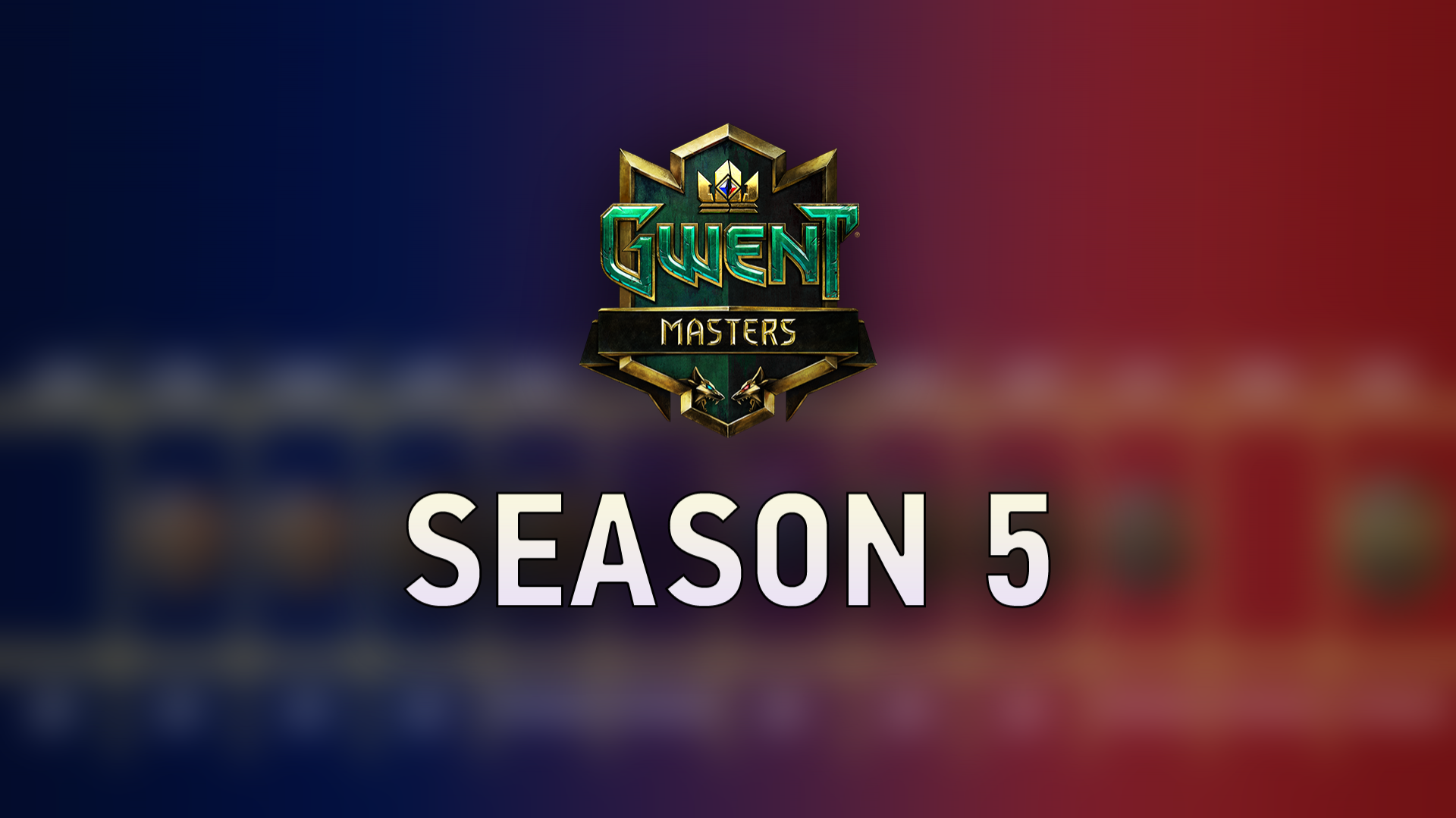