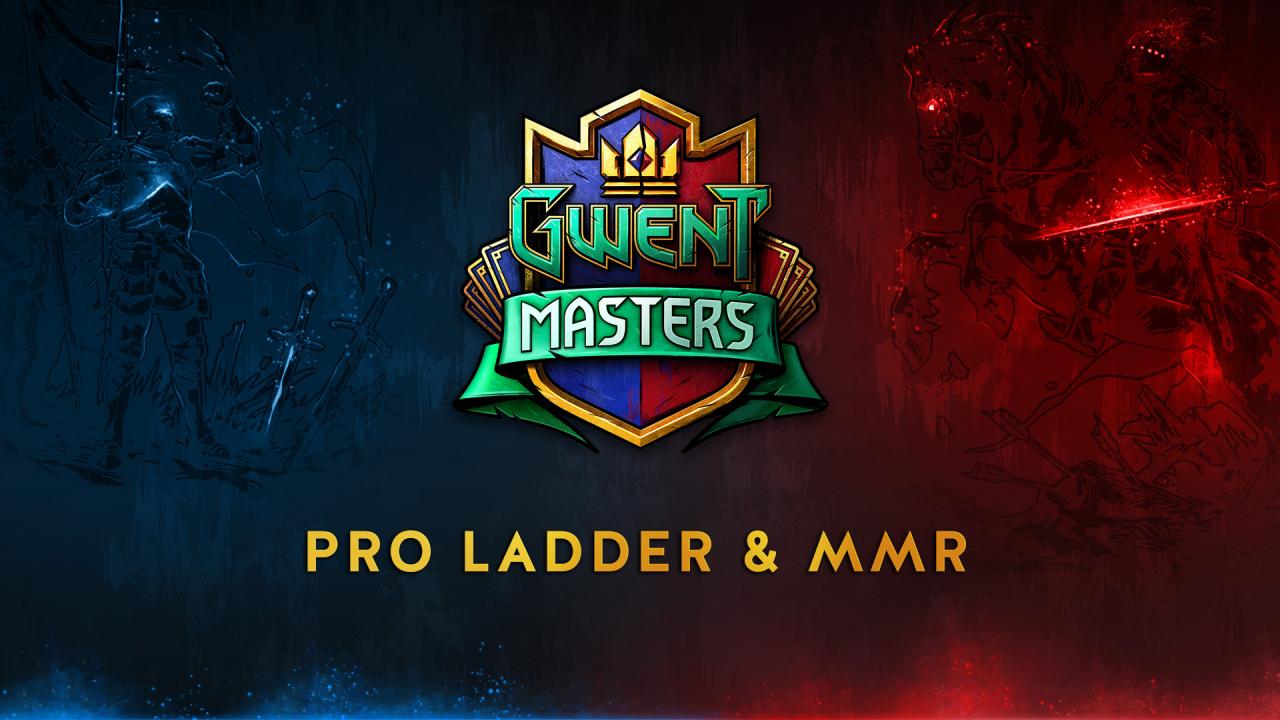 September 14, 2017
The Pro Rank is a highest achievable rank in the game’s standard Ranked Play. It is the entry point for players wishing to join the world of GWENT esports. Pro Rank is a new addition to the game, which was introduced with Homecoming update – it has replaced Pro Ladder as a separate competitive mode by merging it with Ranked Play.
Once a player achieves Pro Rank they can immediately compete with other best GWENT players.
Starting from rank 25, player skill and ranking is determined using a separate Matchmaking Rating (or MMR for short), which is earned for winning games and deduced for losing. To remain competitive throughout each season, players need to actively play Ranked matches, and vary the factions and deck types they use. This is because a player’s overall MMR is the sum of MMR for their 4 best performing (giving most points) factions during the season.
Each game played with a faction unlocks a portion of its fMMR. To unlock 100% of a faction’s fMMR, a player needs to complete at least 25 games with that faction. Similarly, playing 20 games will only unlock 80%, and so on. You cannot unlock more than 100% of a faction’s fMMR. For an example of how the system works, see the table below:

Here, the overall MMR sums up to 9000. This number, which is updated after every game, determines a player’s standing in the Ranked rating.
Though your current overall and faction MMRs will be constantly shifting depending on the results and amount of the matches you play, your placement in the ranking will base on the highest overall MMR you have achieved during the season, also called peak MMR. For example, if you are ranked 3rd with 8200 MMR at any point in the season and lose a number of games, causing your current overall MMR to drop significantly, you will remain ranked 3rd until the end of the season, unless another player surpasses your peak overall MMR of 8200.
Each Ranked season lasts 1 calendar month. At the end of each one, the top 200 players are rewarded with Crown Points (see the Crown Points section for a detailed explanation of what Crown Points are). 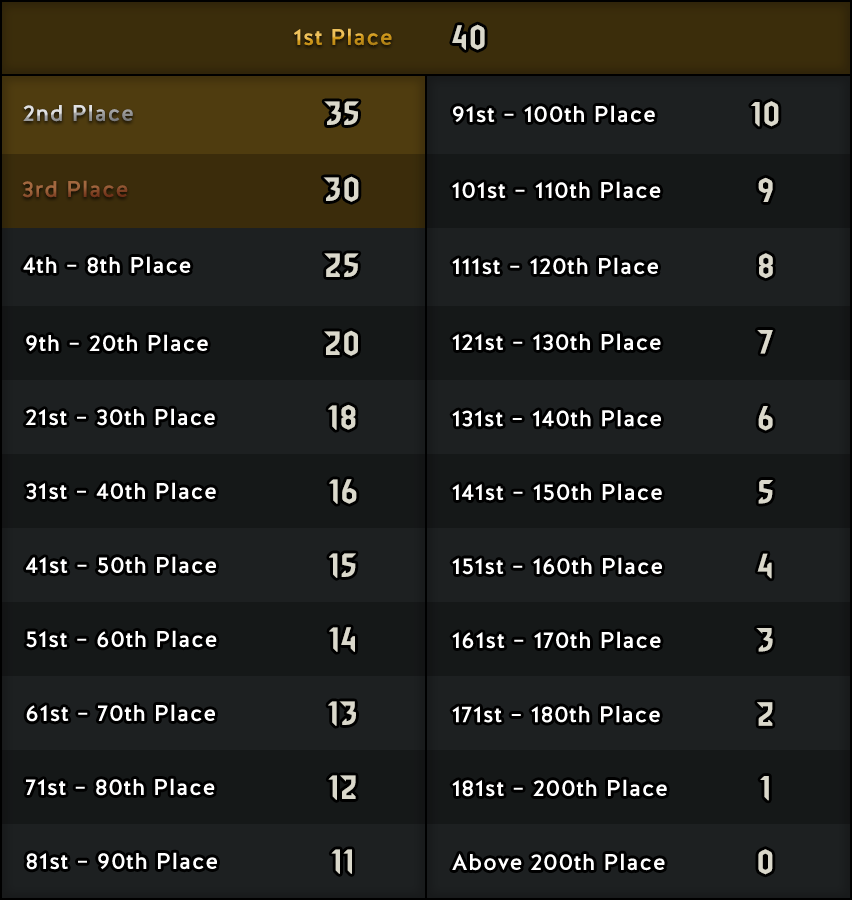 The Pro Rank rating is global and takes into account players participating in the Ranked Play across all regions GWENT is currently available in. After a season ends, all MMRs are reset. The top 500 Pro Rank players will retain their top positions, while other players will be demoted to rank 5, but will still be able to climb back next season and join the race immediately.
Players can check their ranking, as well as their global MMR at any time on the Rankings page. Additionally distribution of fMMR between different factions will be visible in-game in a player’s profile.
Share: 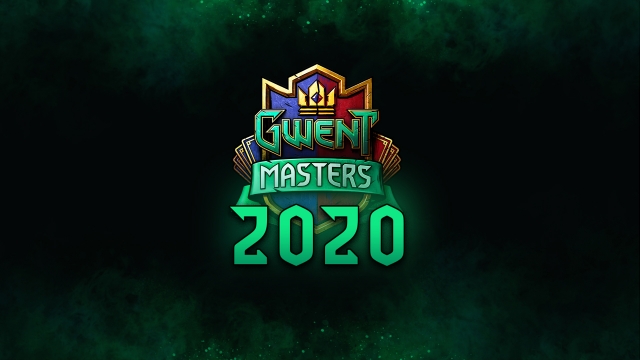 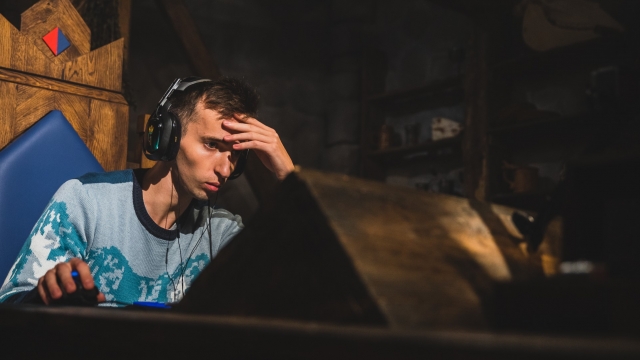 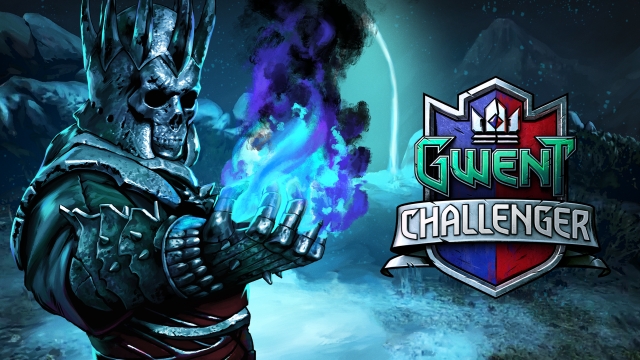 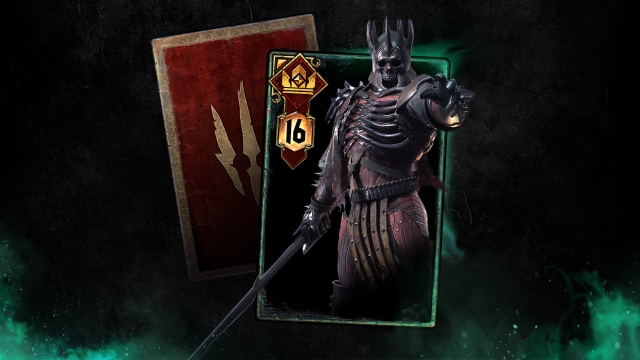