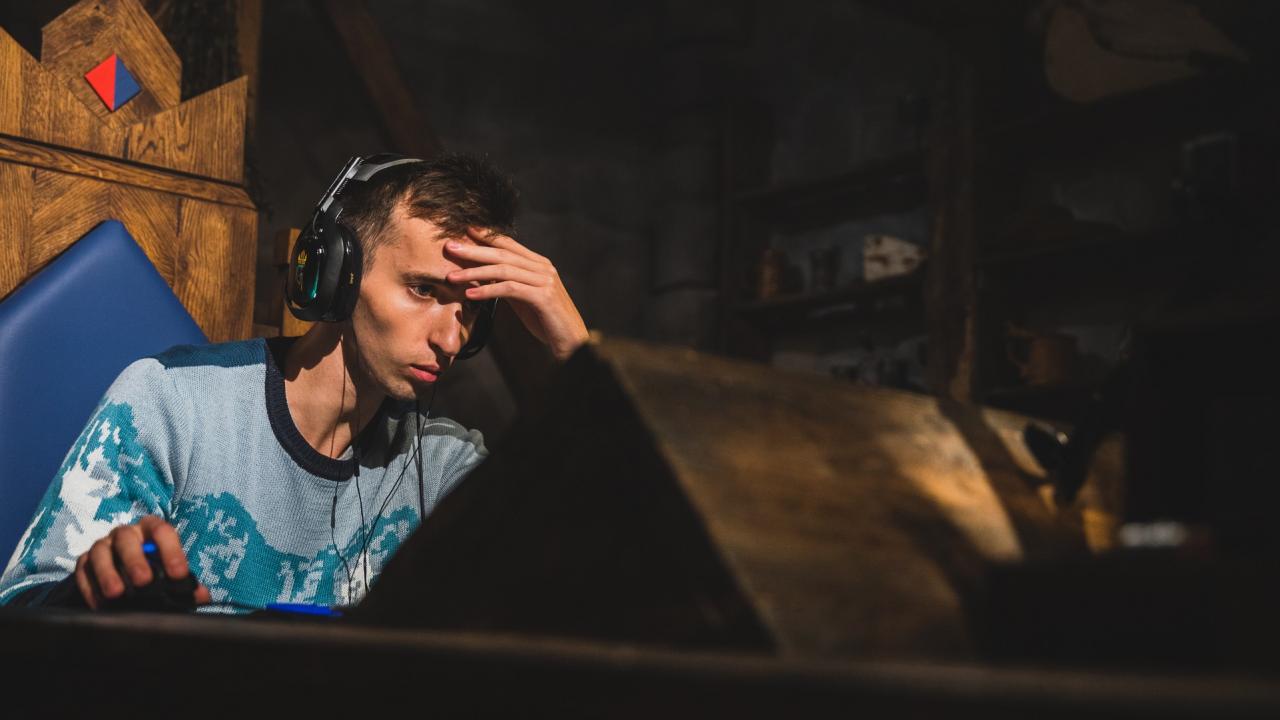 September 16, 2019
Eight of the best GWENT players faced off in Warsaw this weekend for the final Challenger tournament of this GWENT Masters series... and it was Magpie131  who left the city victorious! Even though it was his first appearance in an official GWENT tournament, he managed to emerge victorious after a 3:2 series with Freddybabes in the first match of Day 1. During Day 2, he defeated two of the tournament’s favourites – kolemoen in the semifinal, and Damorquis in the final. 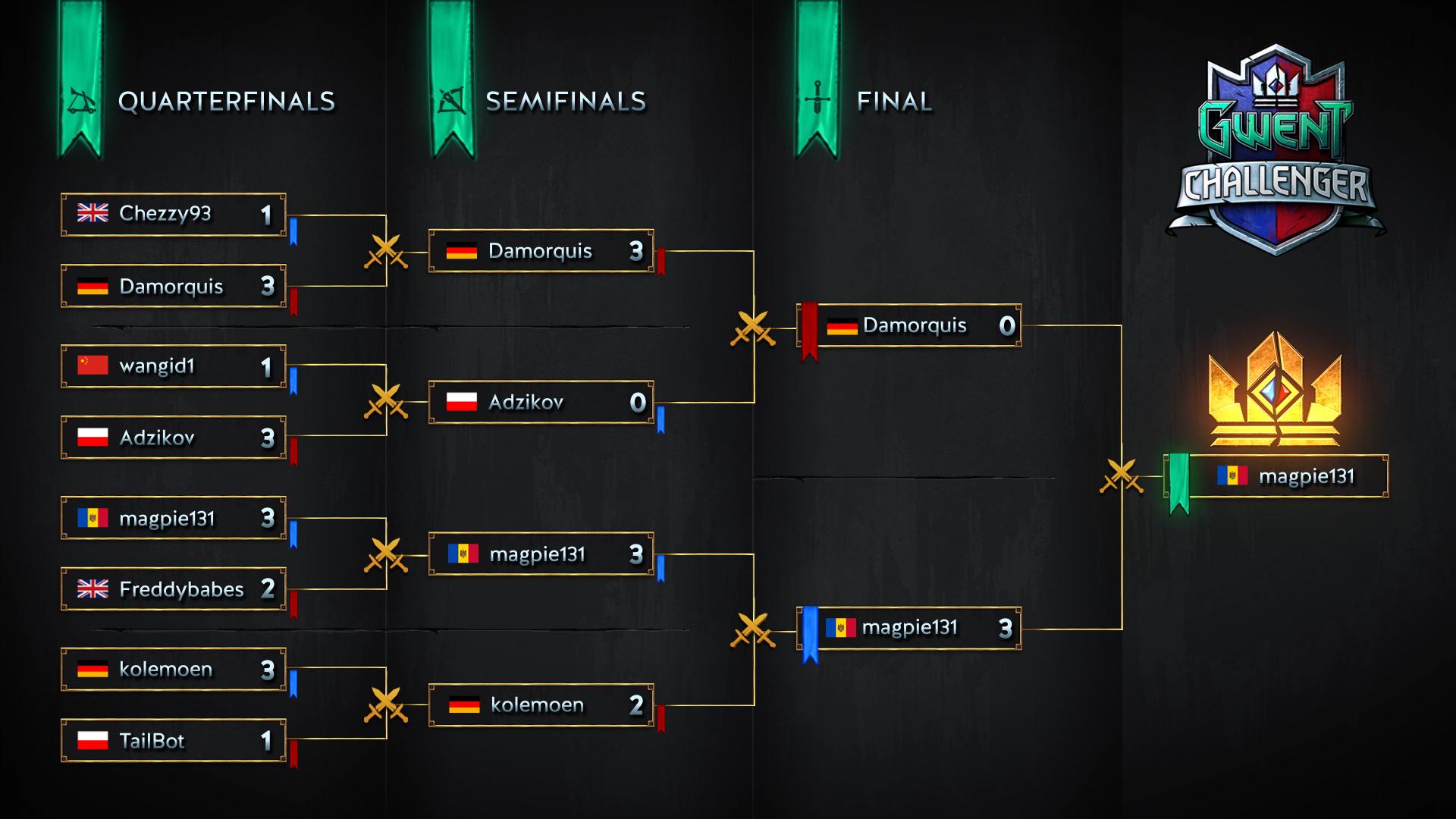 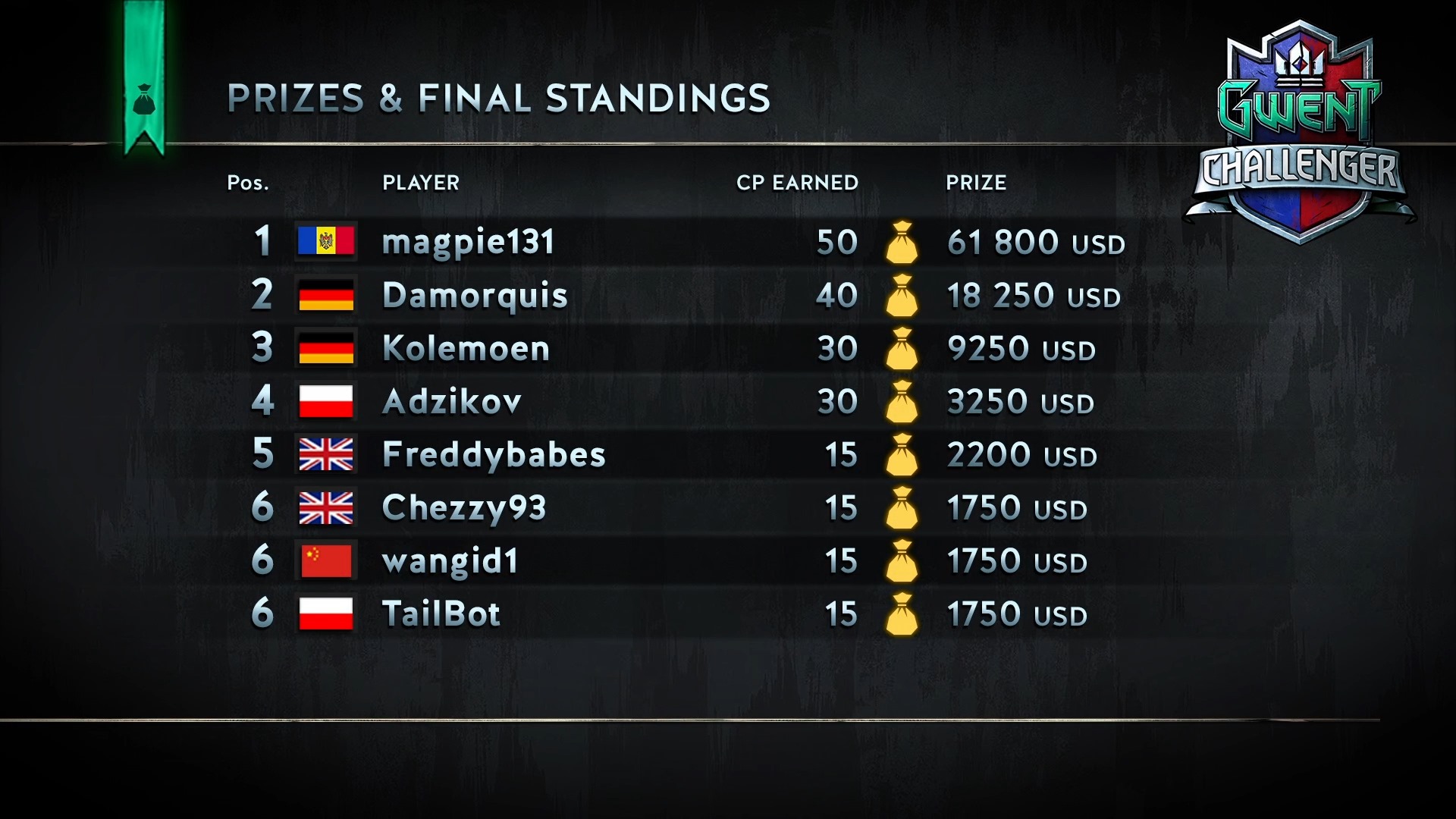