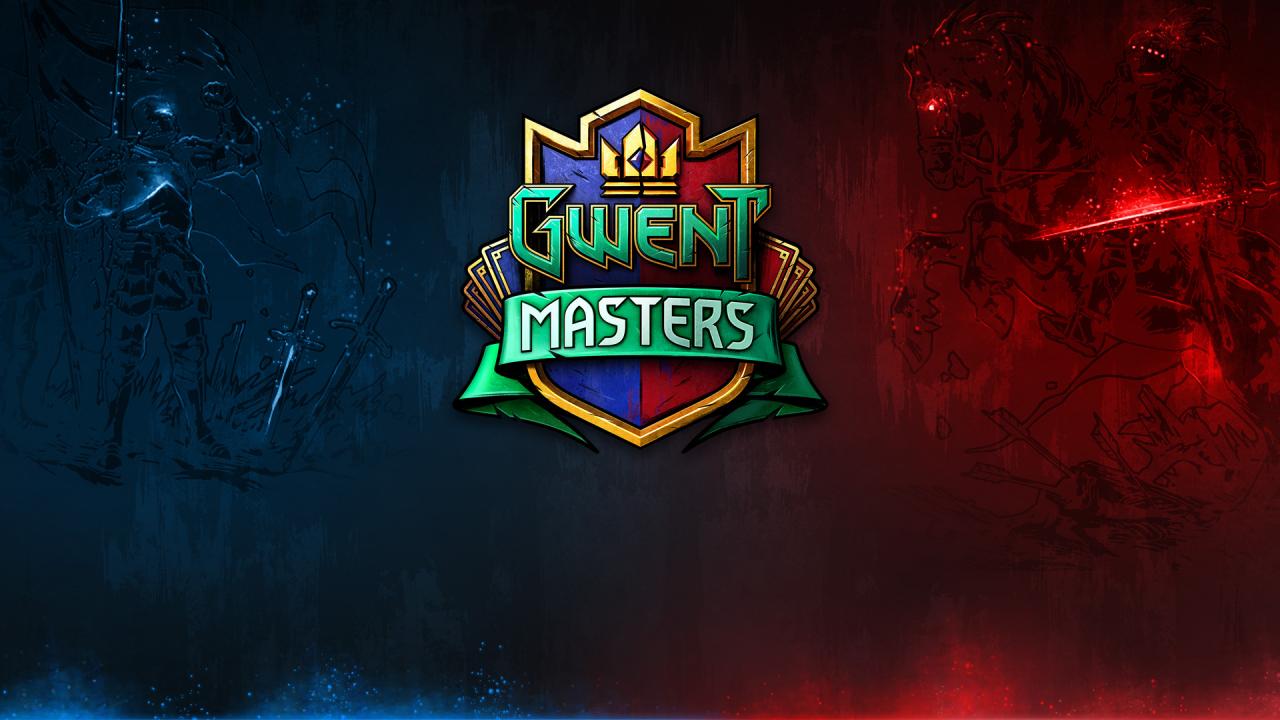 June 11, 2019
Dear gamers,
GWENT Masters is the official tournament series for GWENT: The Witcher Card Game designed to let the best players use their skill to compete on the highest level possible. All players participating in the official tournaments or competing in the Pro Rank are asked to accept GWENT Masters rules and regulations and thus are bound to play fair.
After receiving multiple reports indicating that professional player Oleksandr "proNEO3001" Shpak was getting an unfair advantage during the last Ranked Season ("Season of The Viper") while playing on Pro Rank and competing for the spot at World Masters, CD PROJEKT RED has launched an official investigation to confirm or deny these allegations.
During this investigation, we have found solid proof of proNEO3001 violating paragraphs 14.3(a) and 14.3(c) of GWENT Masters ruleset.
We have established that:
-proNEO3001 was exploiting the known game bug to receive favorable results in the otherwise lost matches several times during the season.
-proNEO3001 was receiving unwarranted victories from the players forfeiting to him with a purpose to improve his position on the ladder.
Taking into account the importance of this Ranked season and the severity of the offenses, we have decided the following:
- Reset results of Oleksandr “proNEO3001” Shpak achieved in Season of The Viper;
- Disqualify Oleksandr “proNEO3001” Shpak from participating in any official GWENT tournaments for a period of 12 months;
- Ban the account "proNEO3001" for a period of 3 months.
We strive to keep GWENT Masters free of any form of cheating and sincerely hope that all its participants will respect the rules and conduct themselves to the highest standards of integrity and good sportsmanship.
Based on the analysis of this situation and the feedback received from the community, we will be implementing changes to the format of GWENT Masters and its ruleset in the near future.
comments (101)
Share: