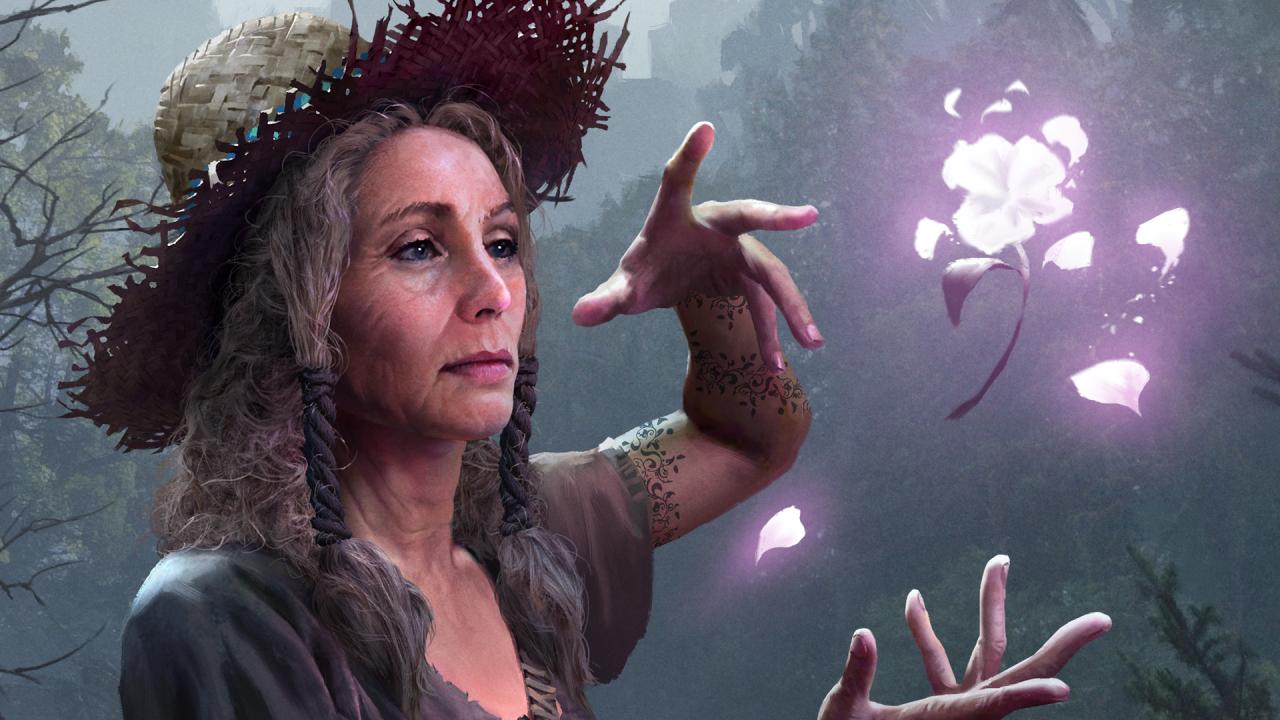 It’s the Season of Love!

January 31, 2019
The new ranked play season has started!
As discussed by Paweł and Jason during the pre-update developer stream, with the Season of Love we’re updating how the ranked play system will work moving forward.
Losing ranks during a season will no longer be possible, meaning that you can only gain ranks and move up the ladder. The rules for rank resets between seasons have also been updated. Players will now always drop 4 ranks when a new season starts (with the exception of players who finish the season with ranks 26-30 and the top 500 players with a Pro Rank).
The Season of Love will end February 28th, 10 AM CET. As always, all players will receive Reward Points for participating. A dedicated seasonal reward tree will not be available this month.
Share: 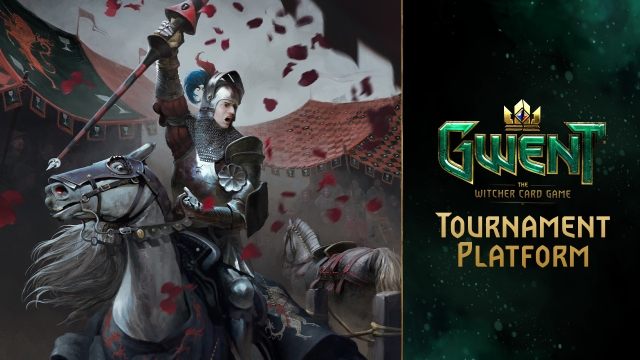 Season of the Griffin Qualifiers 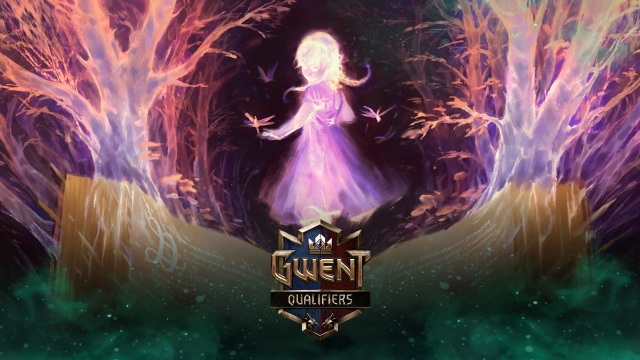