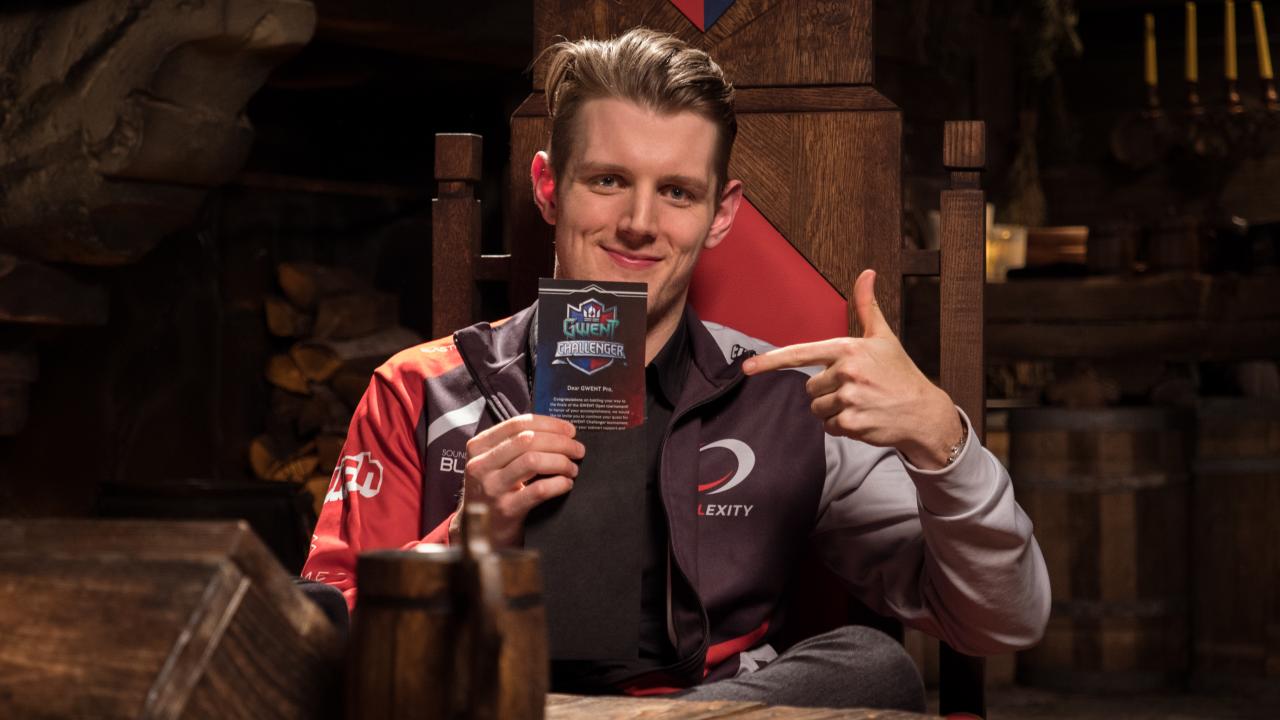 January 22, 2018
Congratulations to Jan “Superjj102” Janssen, winner of this year’s first GWENT Open tournament!
The tournament started off with record-breaking fast wins (Superjj102 vs. Kolemoen), too close for comfort matches (GameKingAT vs. eiSloth), and perfect games (Shaggy vs. Cmel). The quarterfinals also saw Adzikov, one of the most consistent players of the Pro Ladder, win against Huyahanachann, thus breaking his “curse” by finally making it into the semifinals.
Match between Superjj102 and GameKingAT opened up the semifinals, the highlight being game 3 of the series. The Monster mirror battle saw both players go head to head for the most part, but in the end, Superjj102 took the win after scoring more than 200 points in final round. The match ended in a solid 3:1 win for Superjj102, who advanced to the final.
The second semifinal started out with a very dominant performance by Adzikov, who quickly gained a 2:0 lead against Shaggy. Despite being down 2 games, Shaggy managed to pick himself up and make a comeback, but a solid endgame by Adzikov denied him the reverse sweep.
The final between Superjj102 and Adzikov began well for the Polish player, who took the first game. After a series of intense battles, Superjj102 managed to tie it up and proceeded to win the following games, ultimately defeating Adzikov 3:1.
The tournament’s final standings are as follows:
FINALISTS
Jan “Superjj102” Janssen (Germany) — $10,100
Andrzej “Adzikov” Bal (Poland) — $4,300
SEMIFINALISTS
Elias “Shaggy” Sagmeister (Austria) — $3,200
Raffael “GameKingAT” Iciren (Austria) — $2,350
QUARTERFINALISTS
Benjamin “Kolemoen” Pfannstiel (Germany) — $1,400
Evgeny “eiSloth” Androsik (Belarus) — $1,400
Zehua "Huyahanachann" Zhao (China) — $1,250
Nikolay “Cmel” Sakharov (Russia) — $1,000 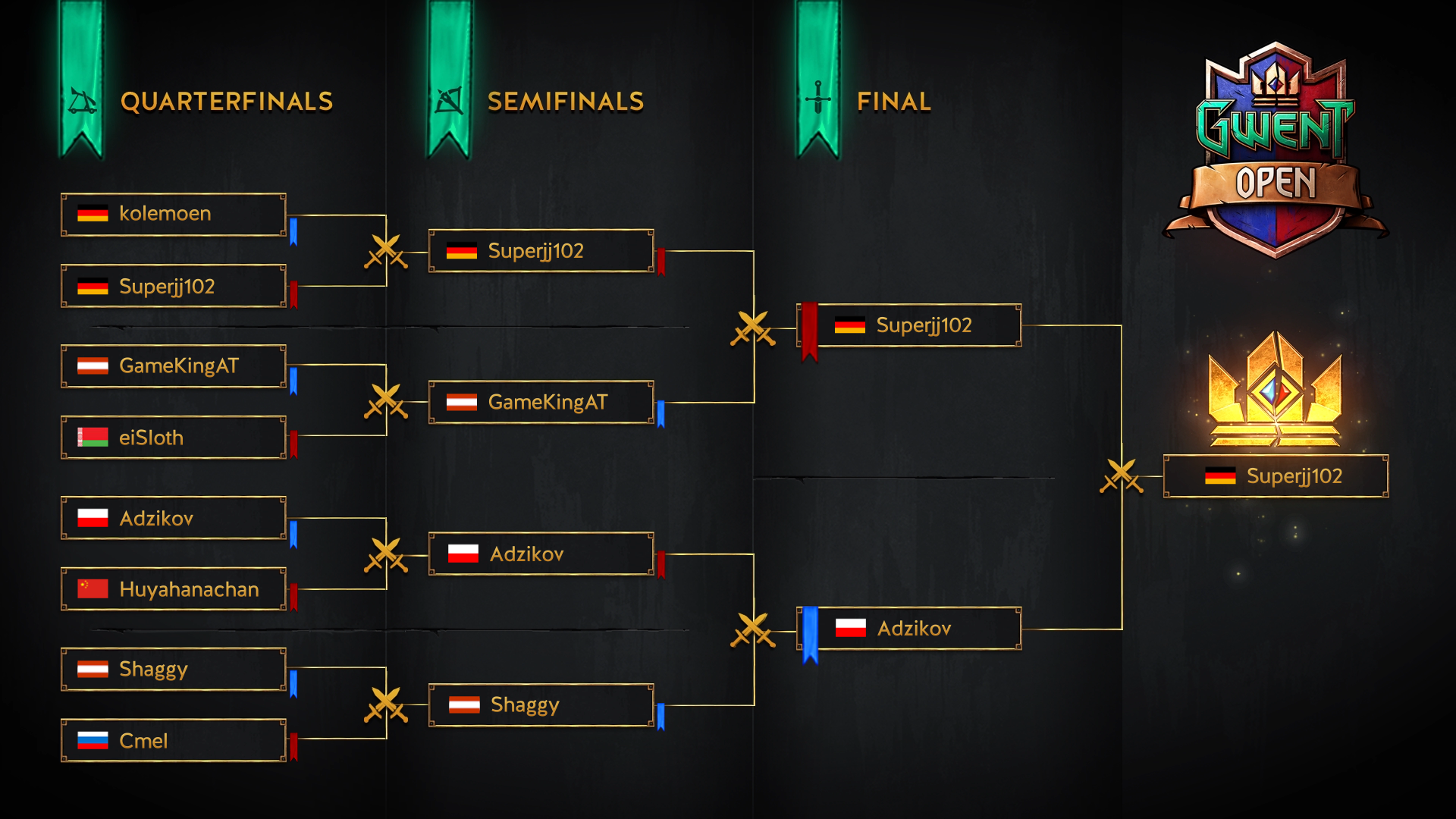 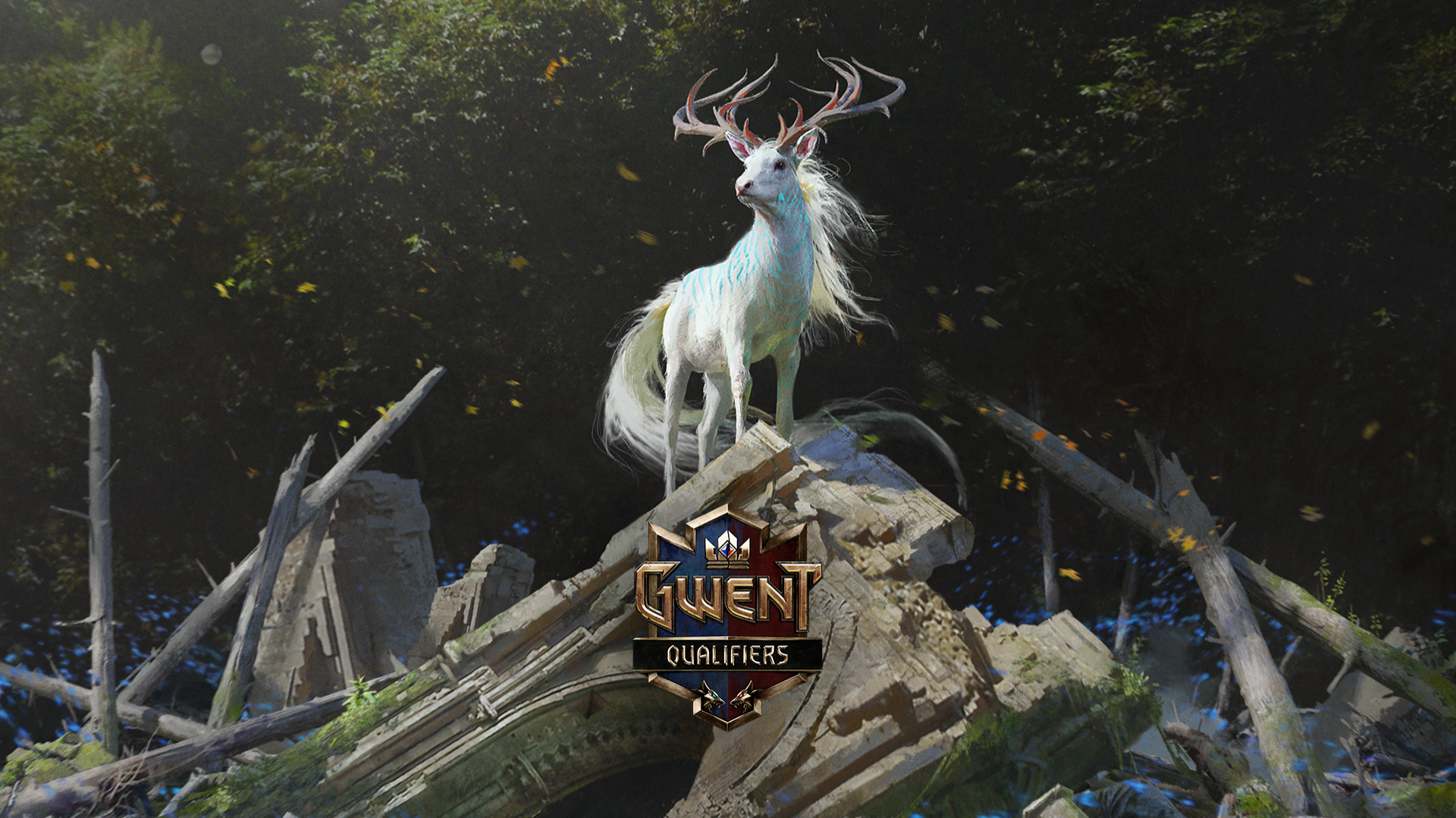 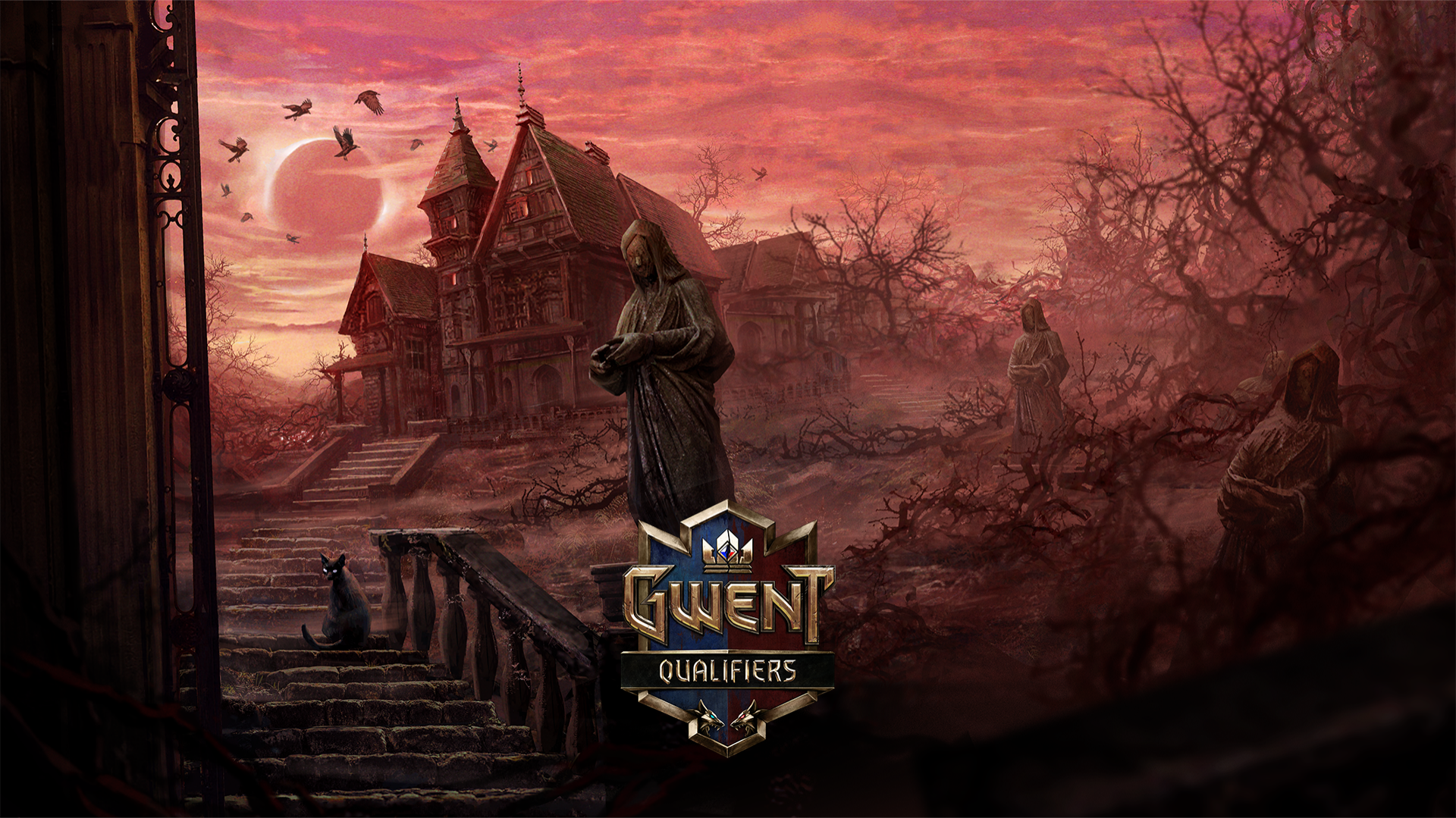